your position:home page > Travel notes > May flowers bloom in Chicago~

May flowers bloom in Chicago~

Like Chicago, a kind of feeling of loneliness defensible bustling
finished the final of the second day we are ready to embark on the trip friends transportation: Because we in Canada in London

So off to school in Chicago more recent Greyhound We chose to take
about eight hours of it a month in advance given the knife back and forth 104
in Chicago attractions are very close to most of us were walking to the
accommodation: on expedia given Hyatt Regency
eat: Yelp Yelp thanks recommended in the United States very tricky ~ 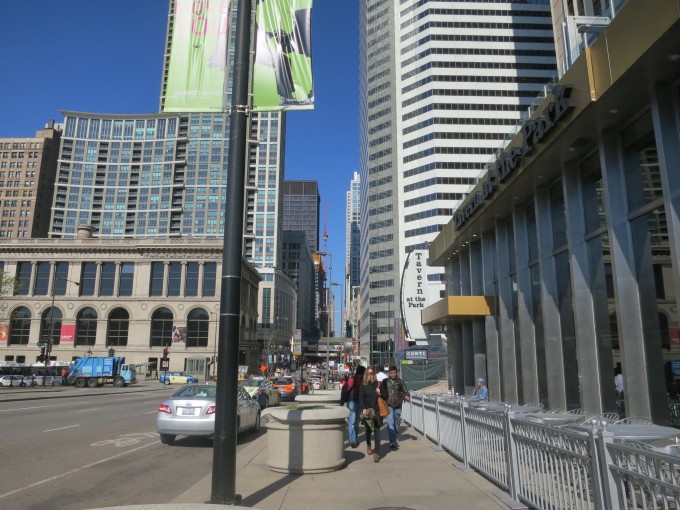 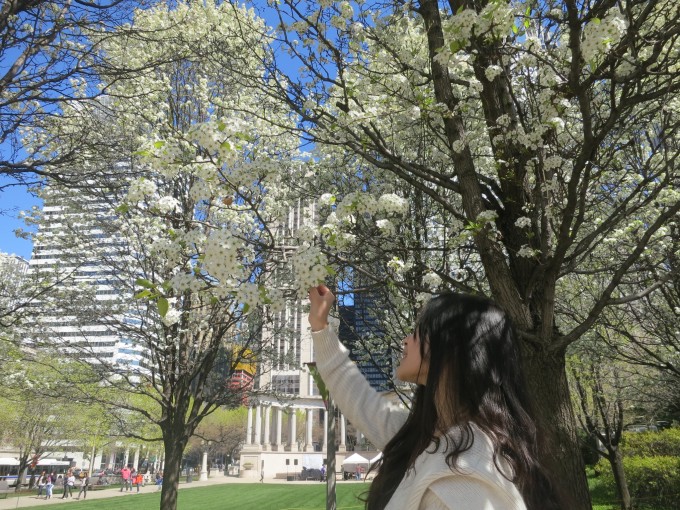 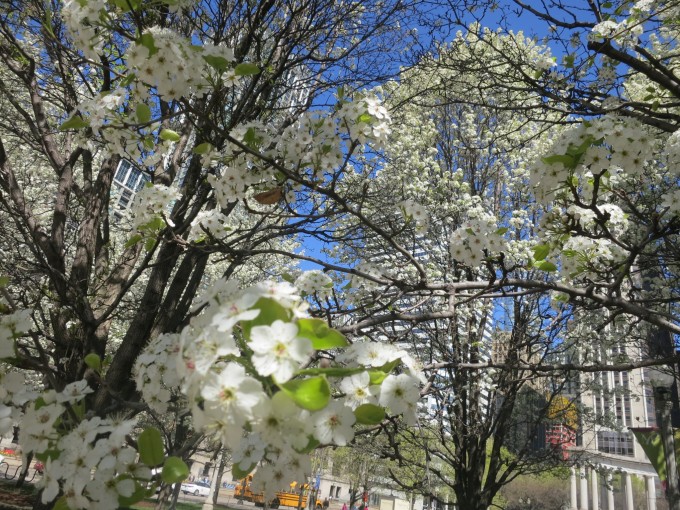 Finally arrived the food. I ordered the wildberry crepe they recommended. It's delicious but sweet 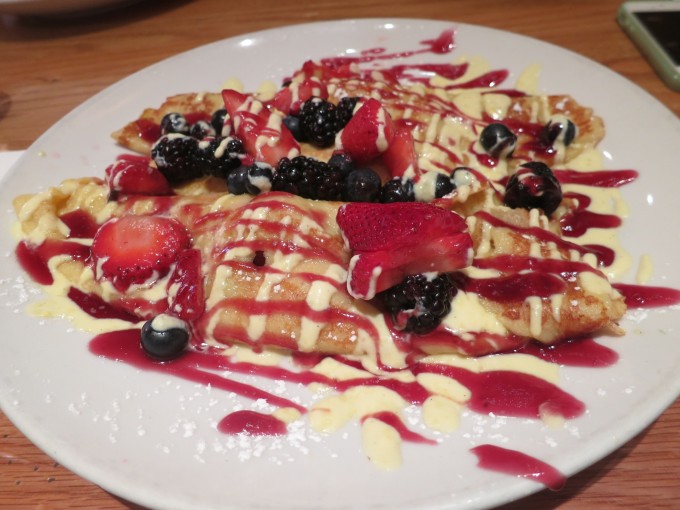 After eating Brunch, we will continue to Millennium Park 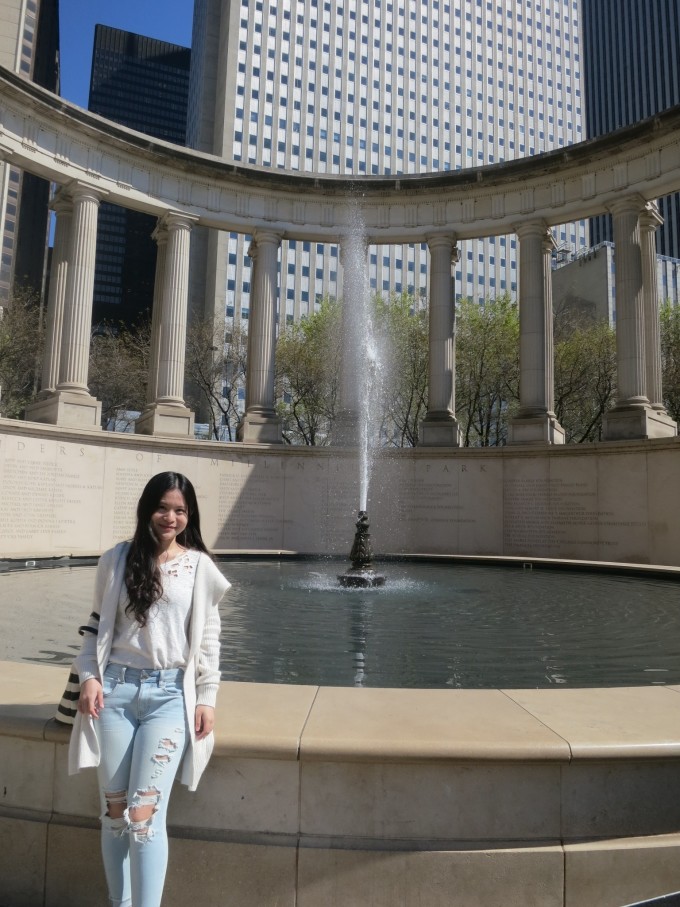 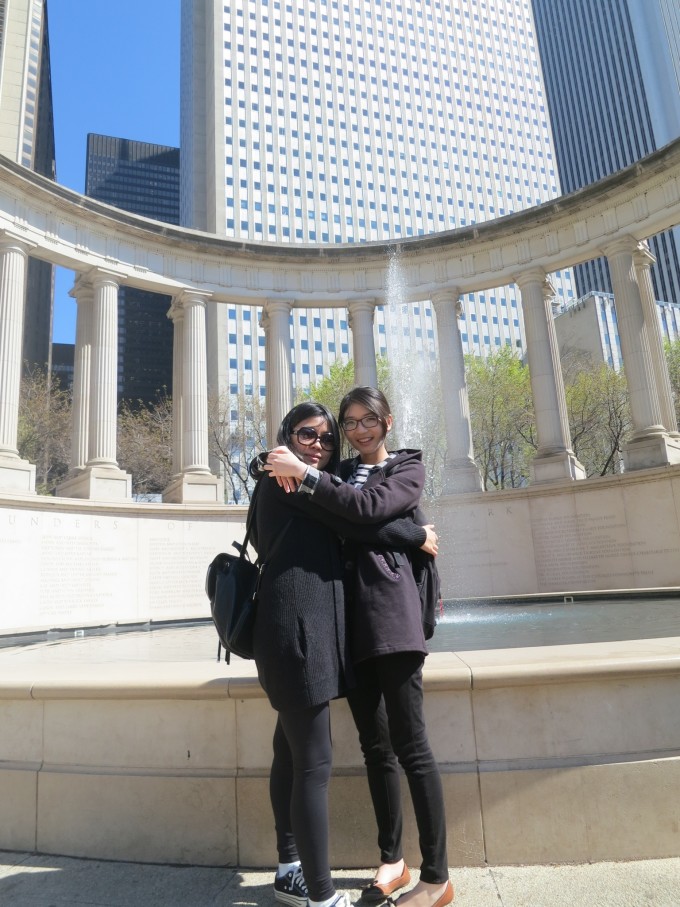 My friends are laughing at the fountain in Millennium Park

Then we went to the legendary soy beans. I heard that Millennium Park used to be deserted because soy beans were so popular.
Soy beans are smaller than expected. Haha 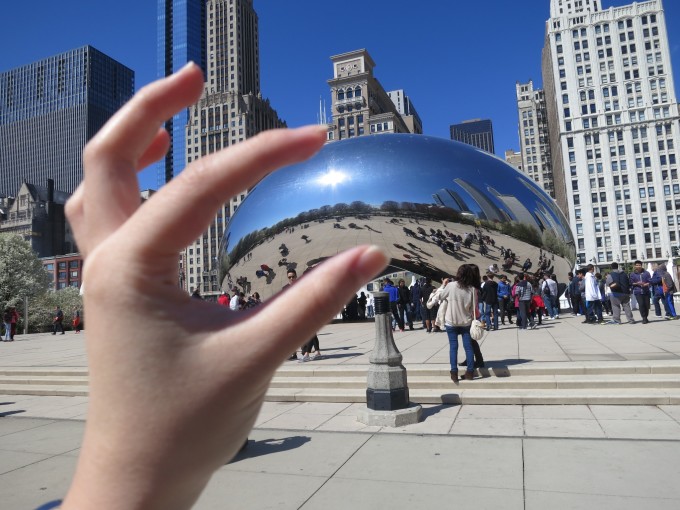 A handsome guy came to strike up a conversation

Then we walked along Michigan Avenue, the Lake Michigan Here is a boat trip 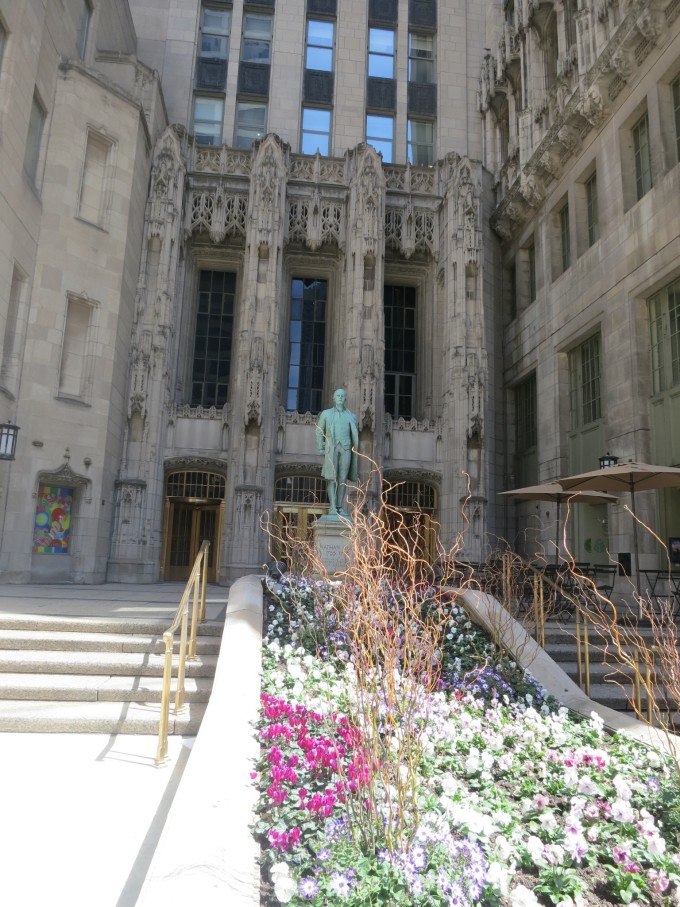 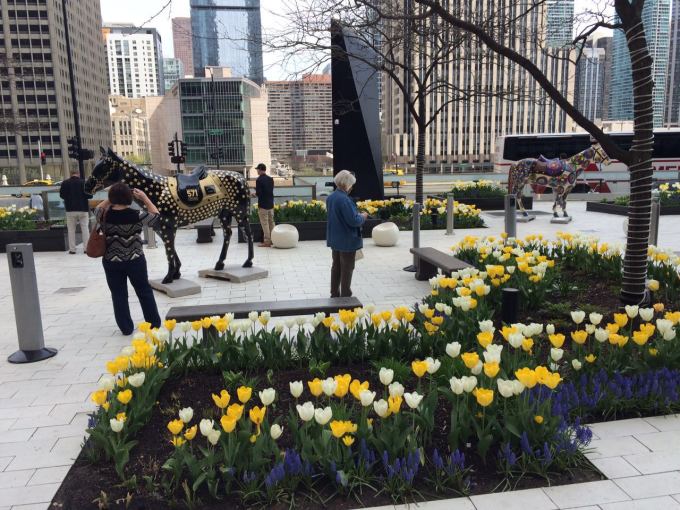 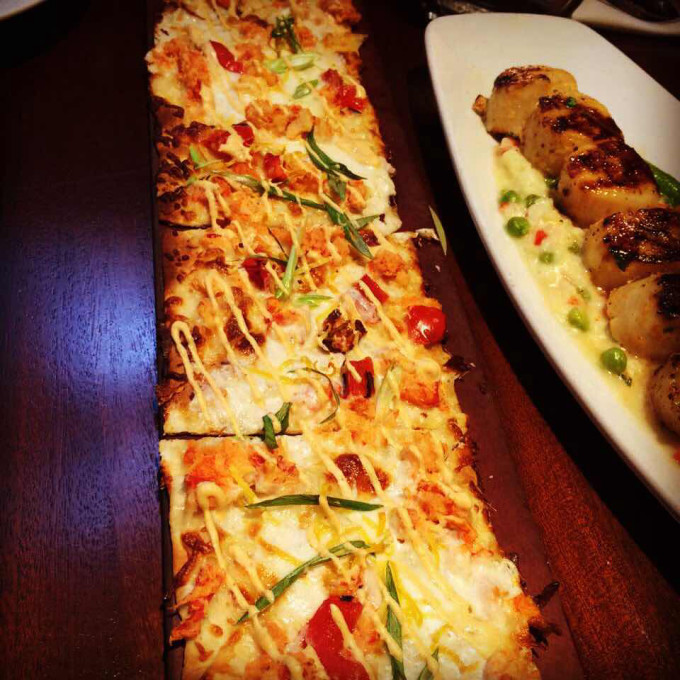 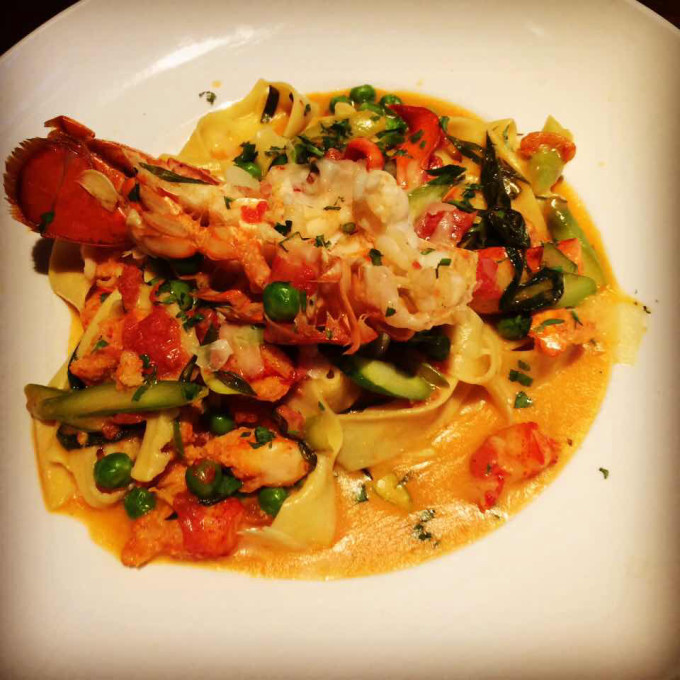 Chicago ’s museums are still very connotative. We bought a city pass for $96 here, including all the following attractions.
If you have time, you can stroll around the museum for a whole day. Master paintings such as Picasso Van Gogh, Monet and modern art
favorite This one is just right to look at the tree trunk cracking 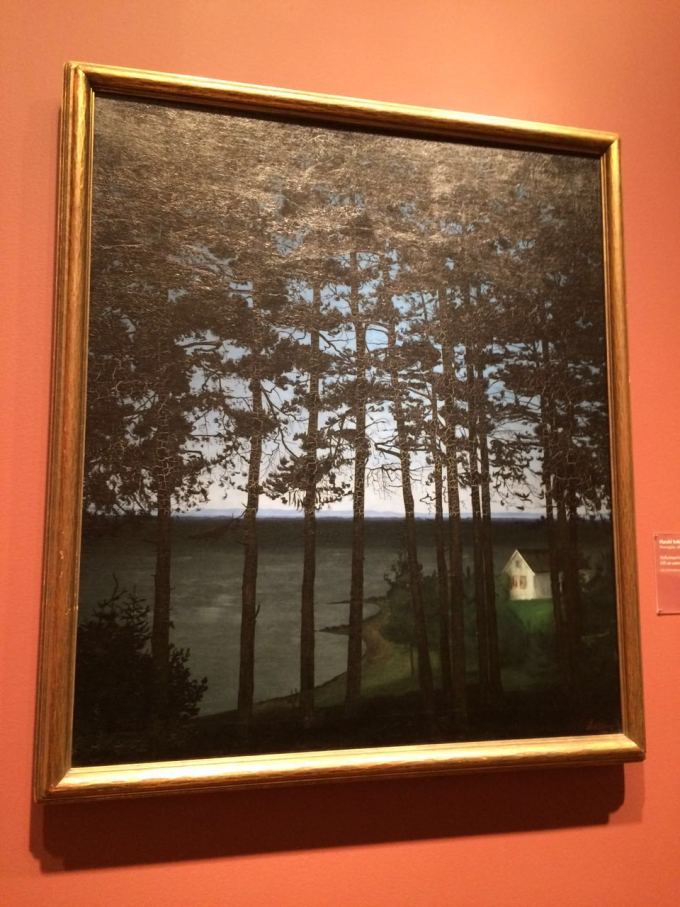 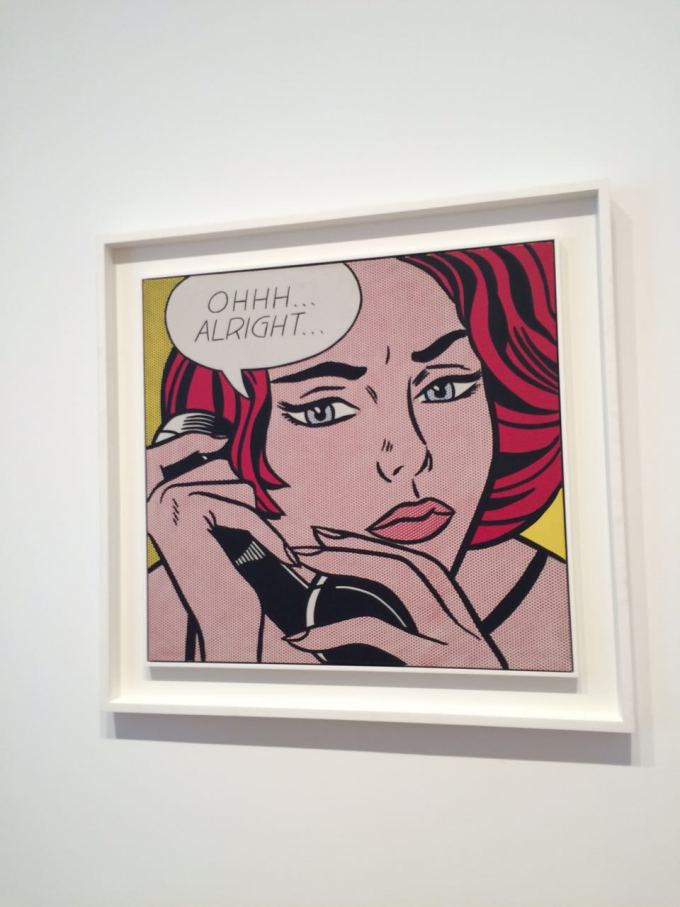 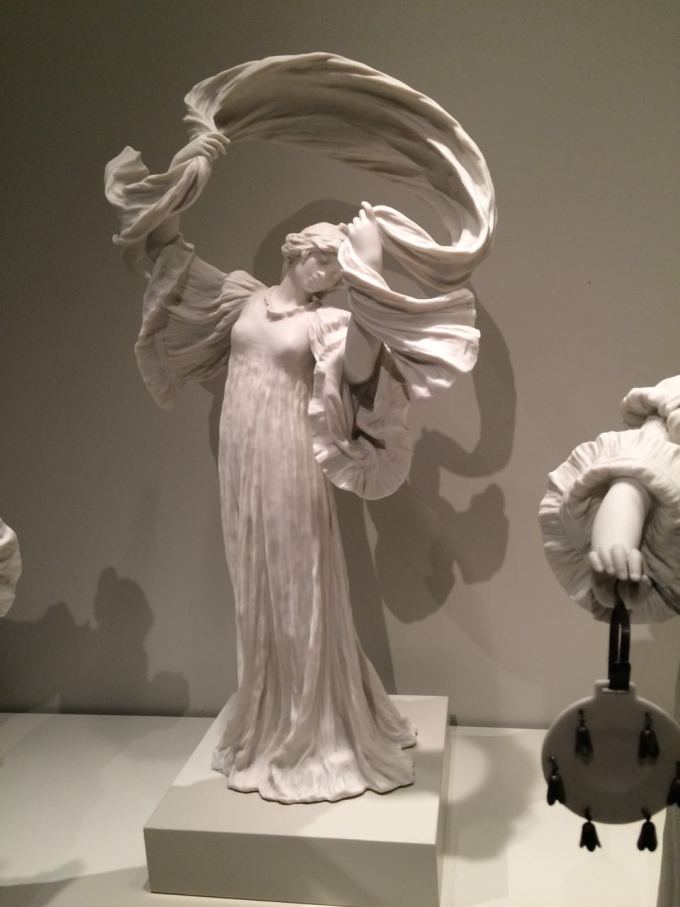 The beauty of tranquility 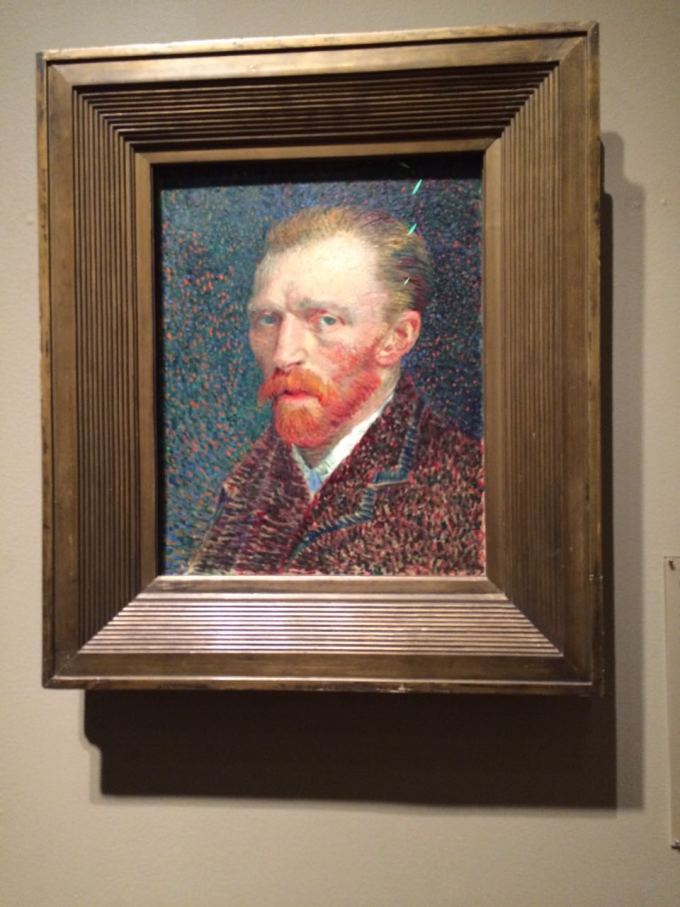 Then we went to the cheesecake factory about 4 o’clock, so we need to queue up. The
legendary cheesecake is not as delicious as expected, and the portion is a bit big. It’s better to order one for two. 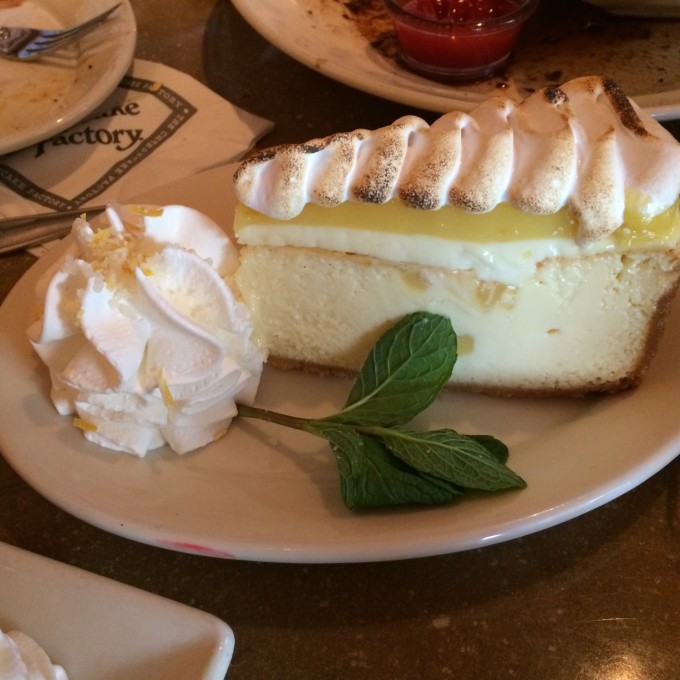 After coming down from 360, we went for a walk and went to the Navy Pier. There is a playground with a Ferris wheel. I heard that there will be fireworks and fireworks after mid-May. There is a light romantic atmosphere. Maybe there is a kind of wetness in the air by the lake. Feel but very comfortable

At night, I planned to go to see the musical fountain in Millennium Park, but when I met football, there were activities and the road was closed. It was not seen as eating the legendary popcorn on Michigan Avenue. It was actually quite delicious, but because I had to go in, I couldn't bring food to buy. It’s a pity to eat too much popcorn 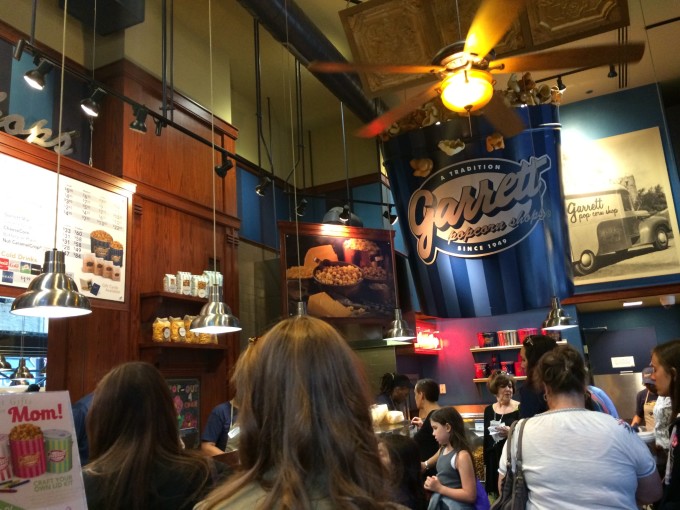 Every time I go in the morning to go to the Natural History Museum Natural History Museum would imagine at night like Night at the Museum inside the museum came to life and the things inside like
the aquarium a few minutes walk from the museum to close friends also met people feel this aquarium Walkathon It's still worth a visit. We saw blue lobsters worth US$100,000 and all kinds of weird frogs🐸

Old Sichuan boss is a Hong Kong man his image deeply engraved in my mind that you would like to see him ha ha ha destined us to skydeck is to take his food delivery car was raining very difficult to go to the taxi stopped
Willis Tower It’s the coolest place in this itinerary. Willis Tower is the world’s third tallest building. There is a transparent glass on the 103rd floor, and the elevator is contracted by us at 9:30. Hahaha I saw a couple on the willis tower just now Two days after the marriage, my roommate helped them take a super beautiful kiss photo haha 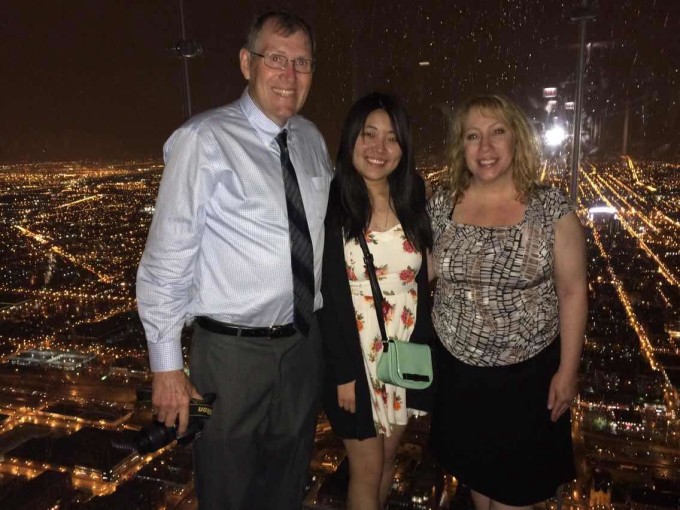 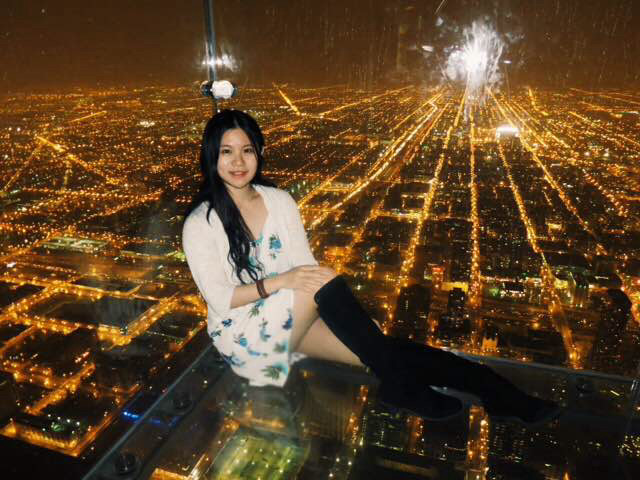 I didn’t have enough shopping on the first day and I stayed for shopping on the last day.
Macy happened to have a lot of discounts 25% off. We also ate the thick-bottomed pizza. The decoration is very flavorful and the walls are full of graffiti. In fact, I think a small size is enough. Medium is too big If you have three girls to eat, order pizza first because you have to wait 45 minutes

Ending... Come back to summer school!
May you have a wonderful Chicago Travelodge -